In 2017, my husband and I road tripped to all 59 US National Parks with Evolve and GoWesty. It took us 7 months, 25,000+ miles of driving, 26 flights, and countless trails hiked. Along the way we passed through 39 U.S. States, 2 U.S. Territories, and drove some of the most beautiful roads in the country.
Our road trip started in April and finished in late October. I have had so many of you ask about our route so I thought I would share some detailed maps (see below).
In brief, we started in Zion > explored the southwest > headed east > south to Florida > onto the US Virgin Islands > up the east coast > across the northwest > down into the Rockies > northwest to Alaska > down the west coast > Hawaii > and lastly ended in American Samoa.
Note – since our trip, another national park was added to the list – Gateway National Park in St. Louis, Missouri – making 60 total  We will update our park blog posts once we get a chance to visit, but for now this is based on the 59 National Parks that were designated as of 2017.

Our Route To All 59 US National Parks In 7 Months 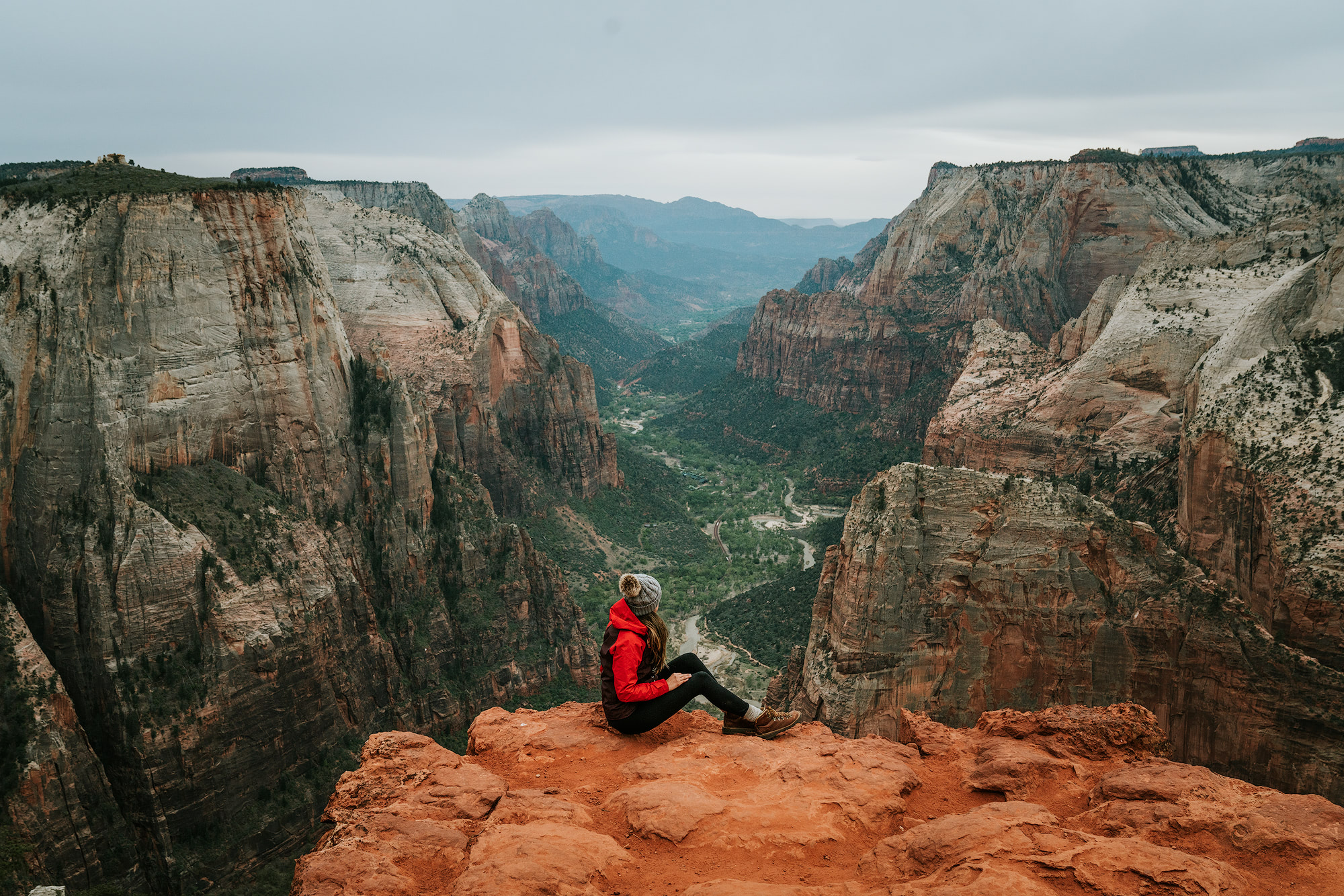 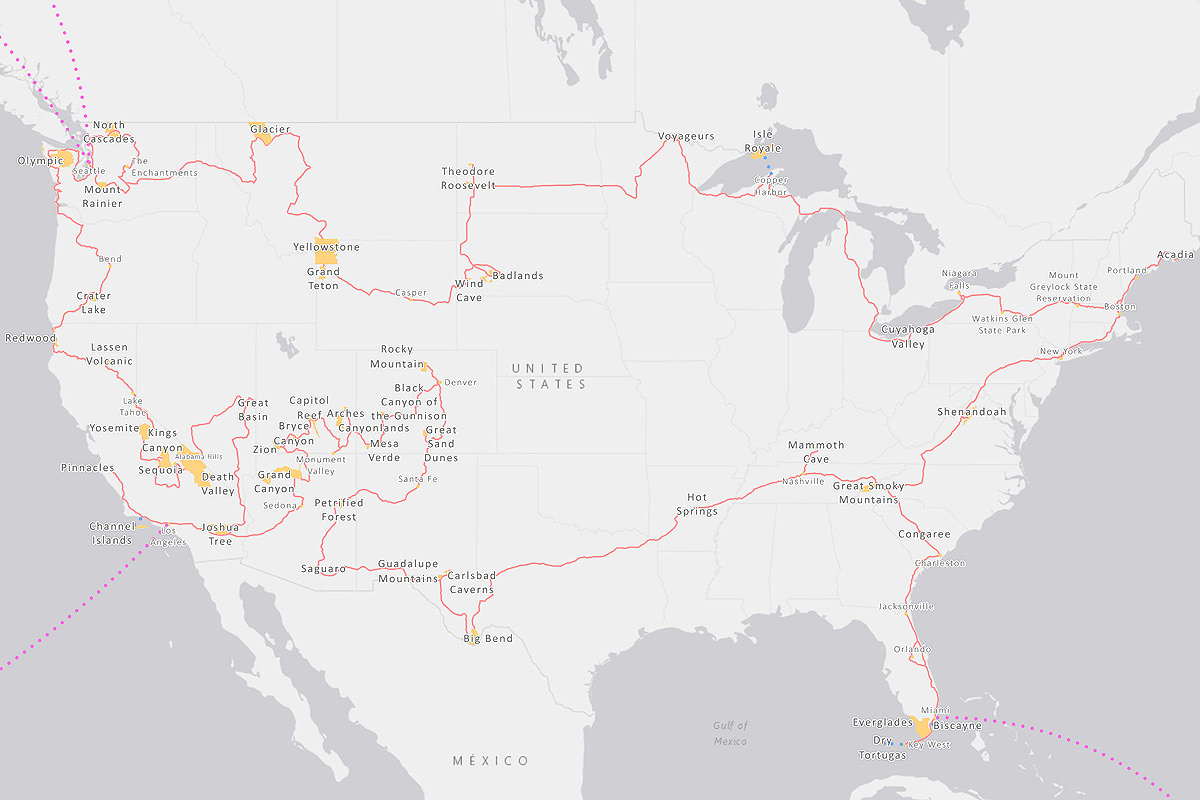 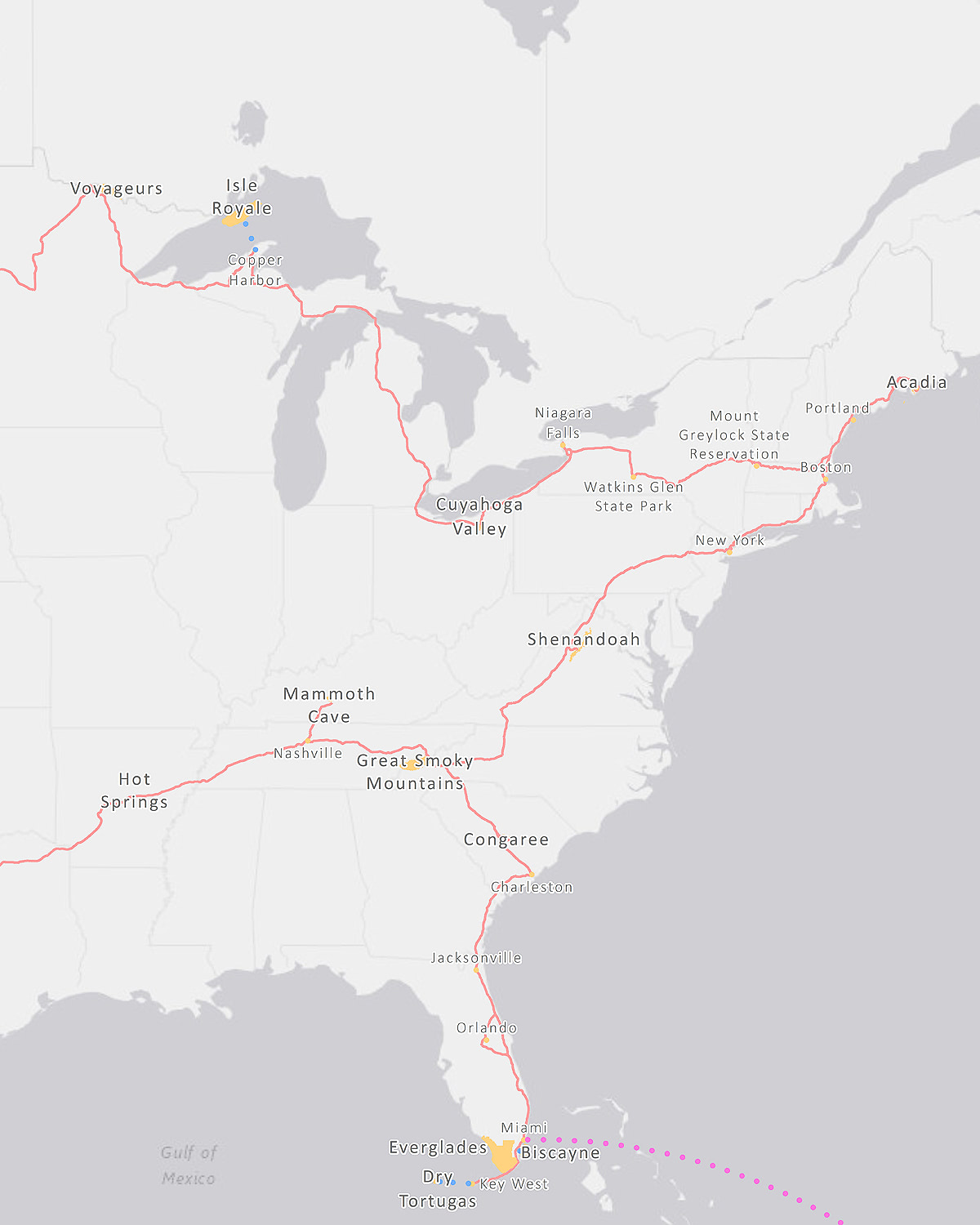 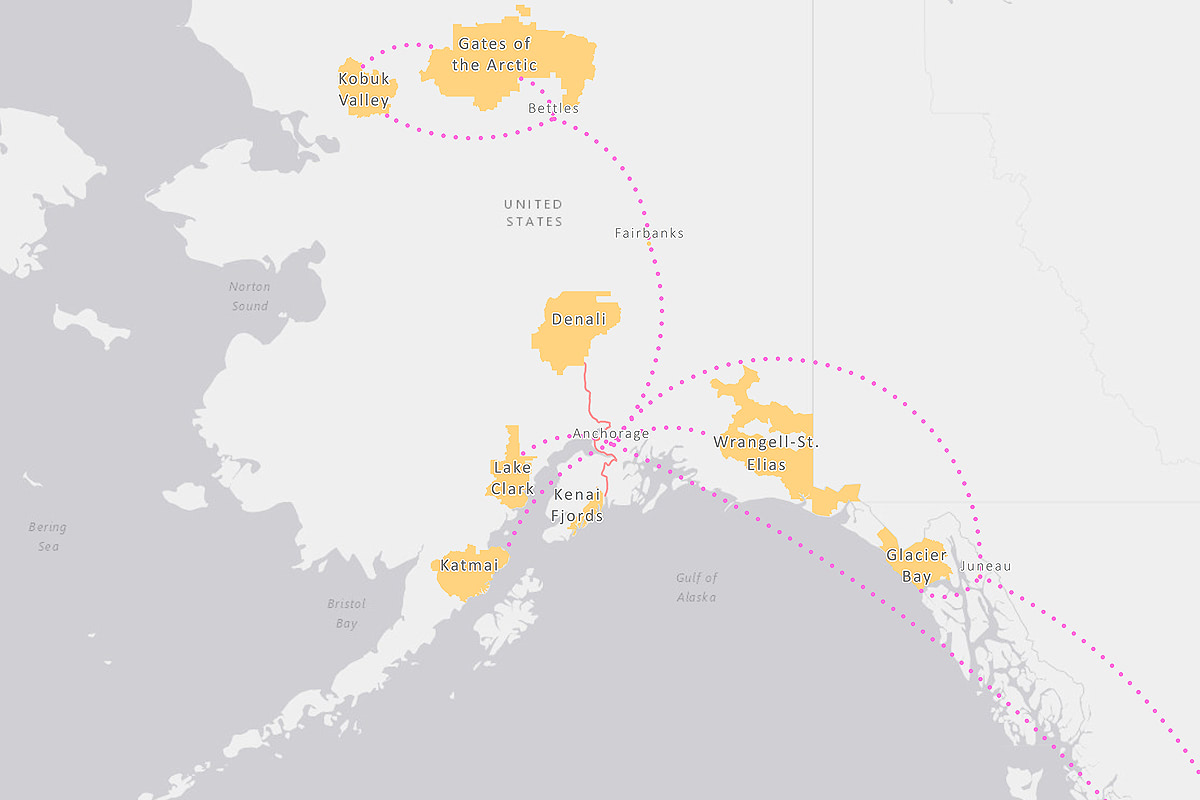 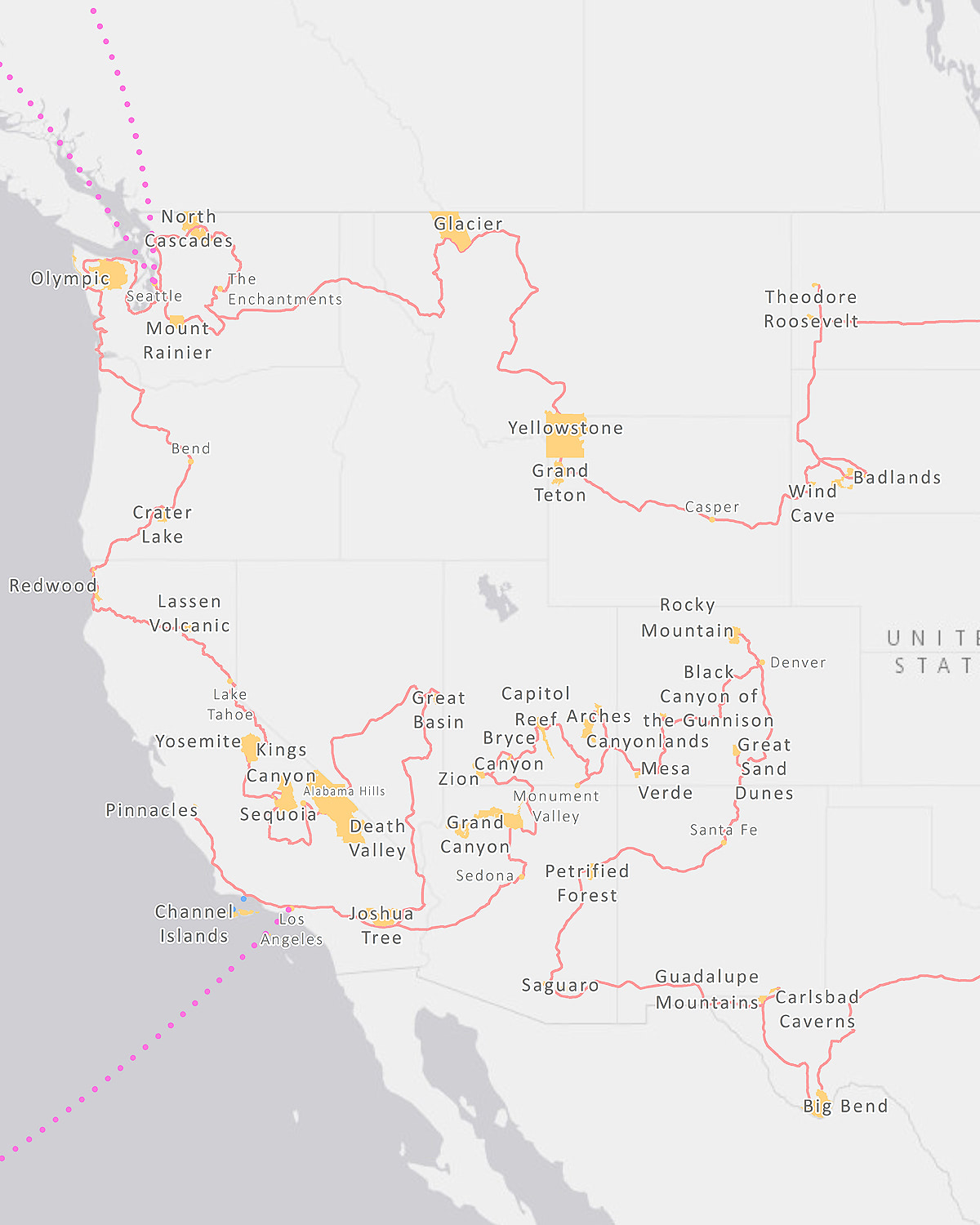 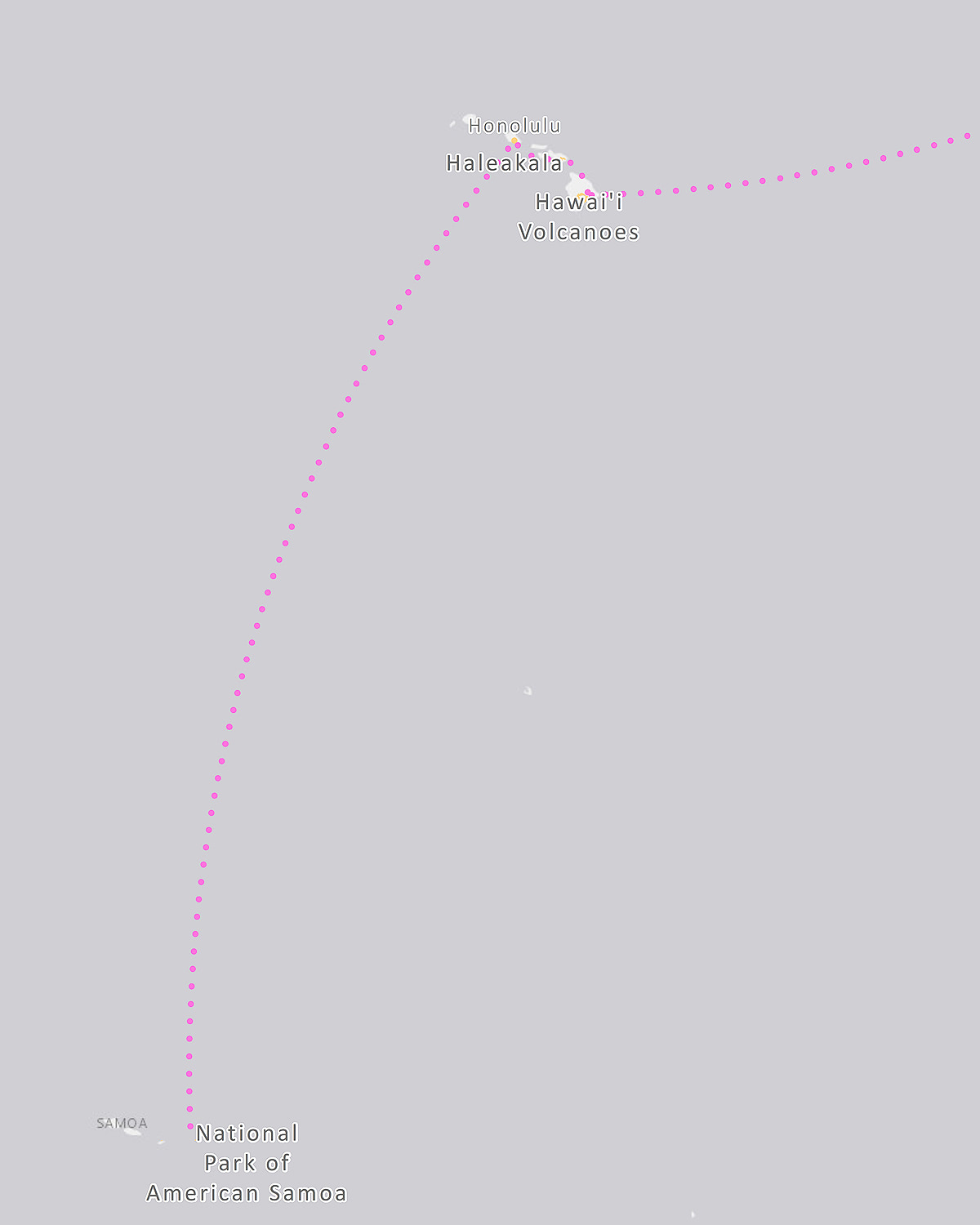 15 Least Crowded National Parks & Why You Need To Visit Them

The 15 Most Underrated National Parks in America

Maps courtesy of the amazing Kayleigh Rust. Check out her work here

Disclaimer – Matthew and I partnered with Drink Evolve and GoWesty for this road trip. All opinions are of course unbiased and honest. All photographs owned and taken by Renee and Matthew Hahnel. 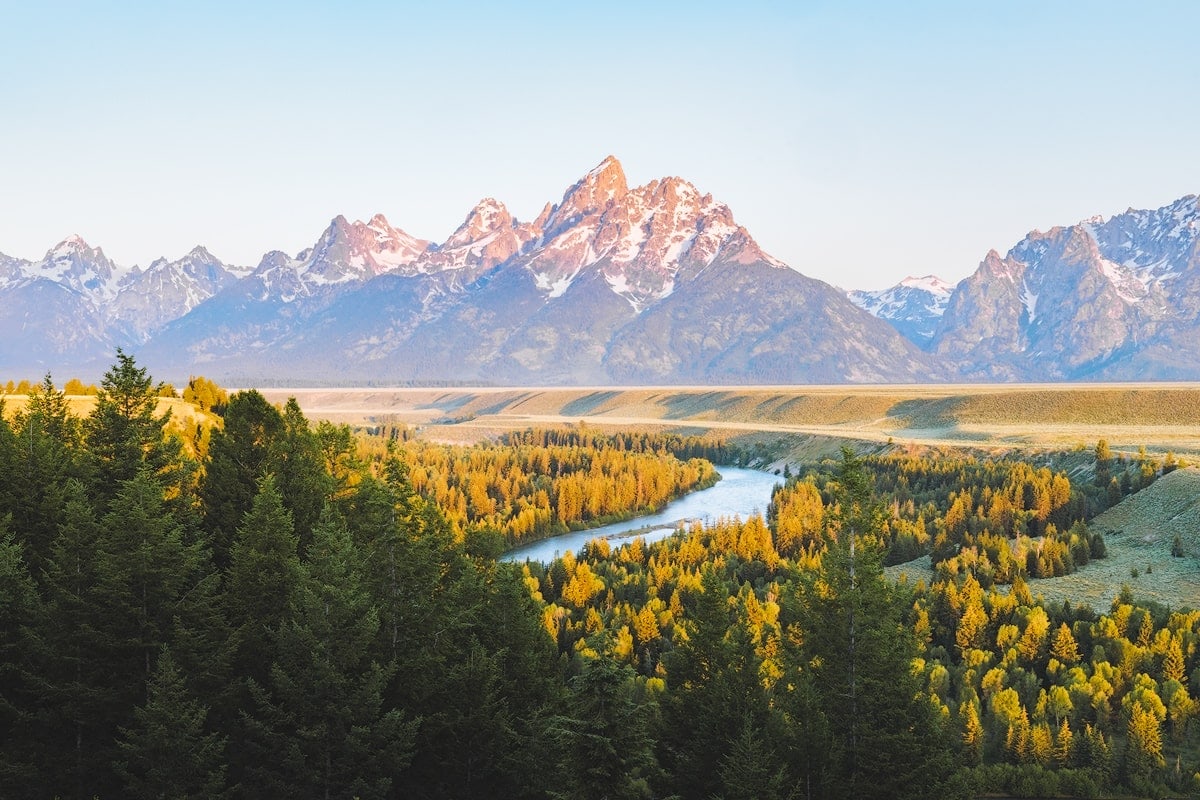 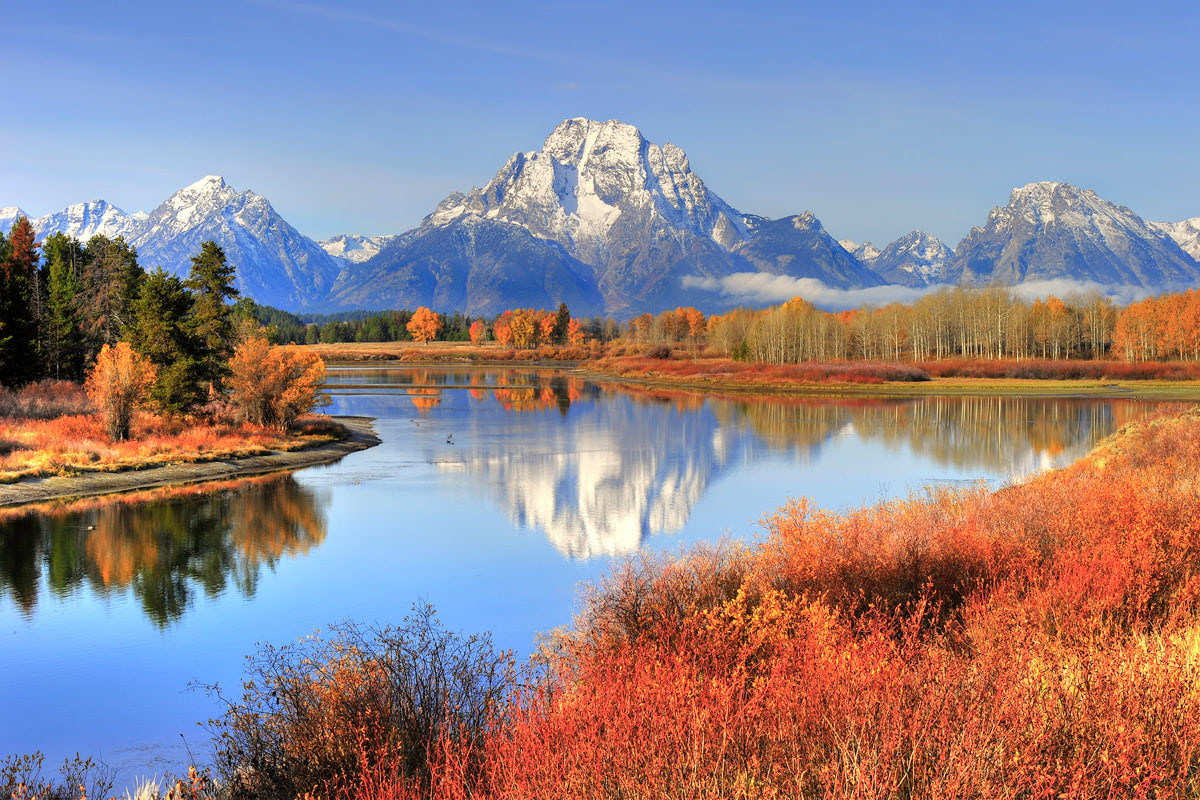 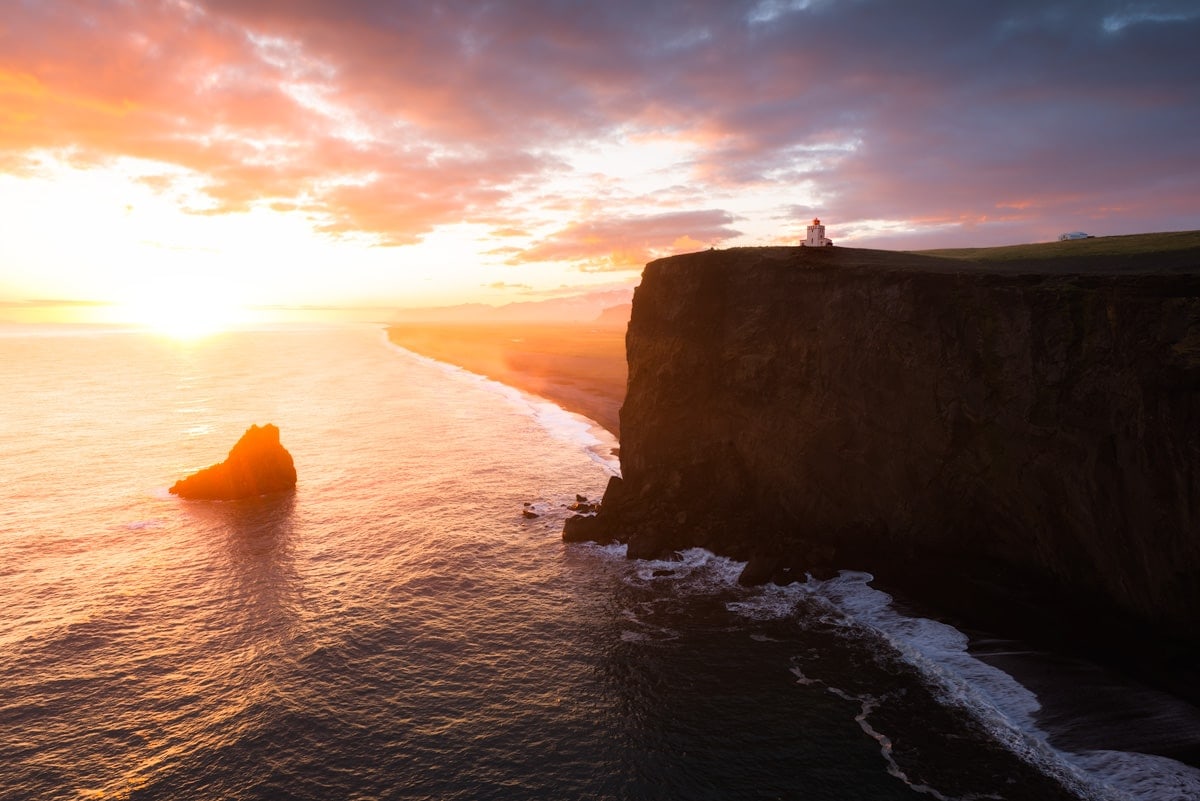 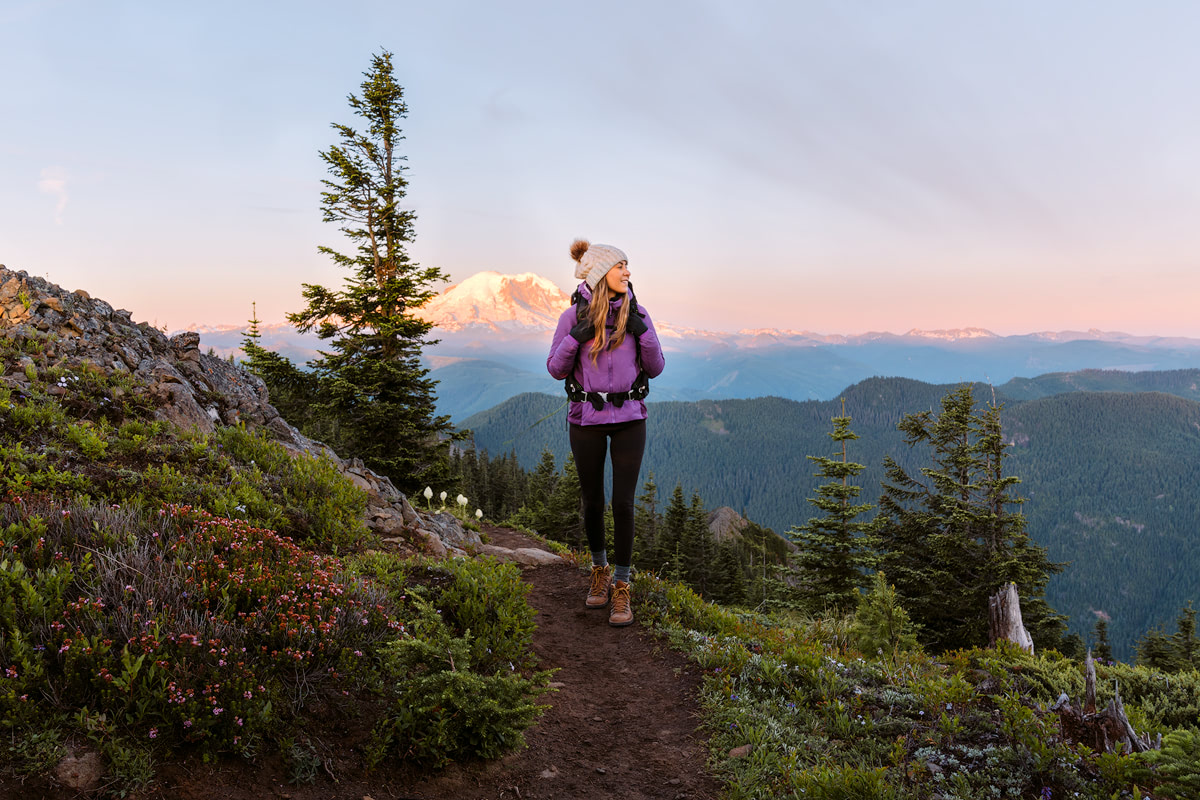